This weekend was a milestone in a few ways. On Friday James Warren and I travelled to London to meet with a potential manager. Suffice to say the meeting was a bit of a success, so look out for an announcement on that VERY SOON! 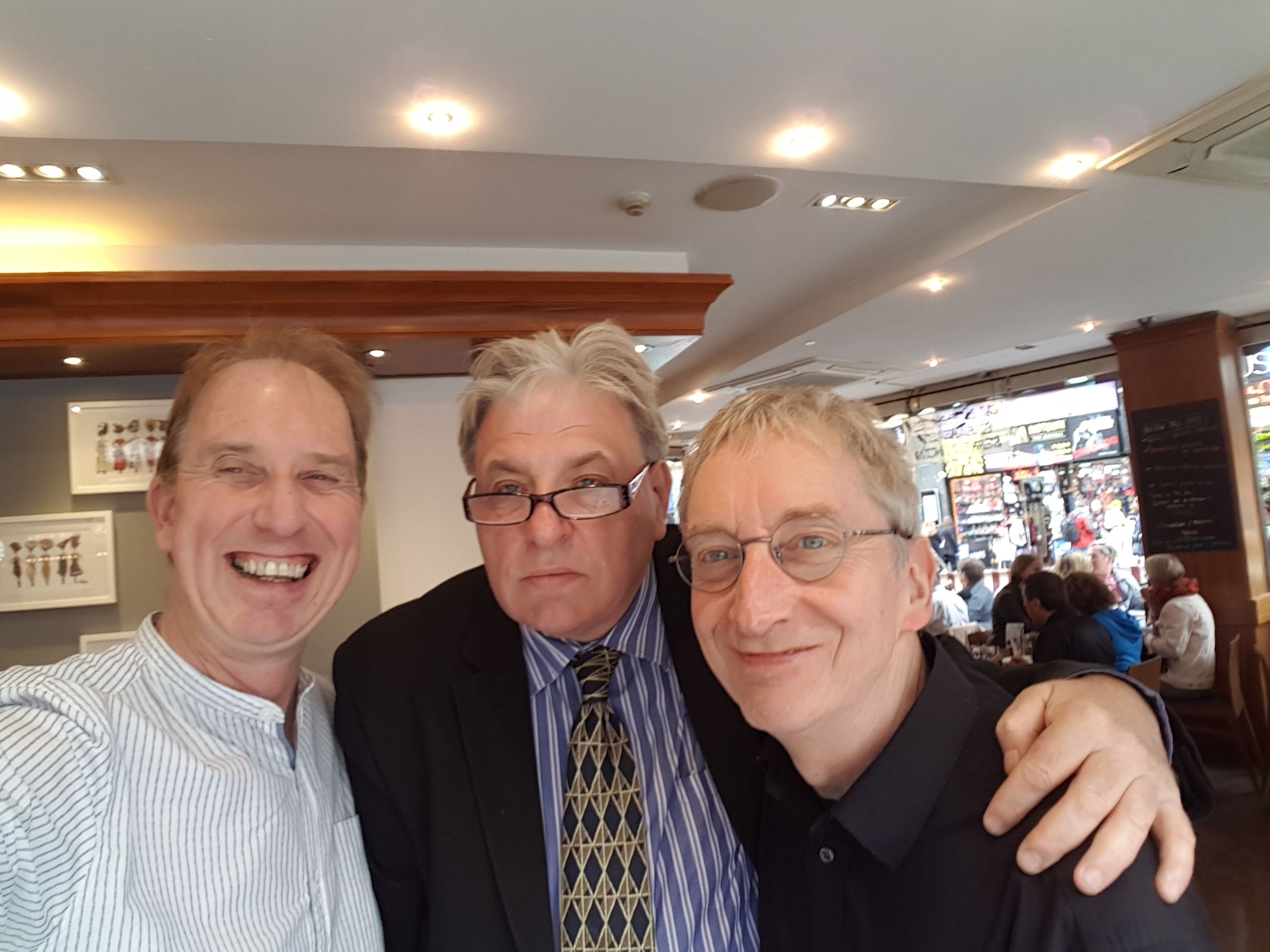 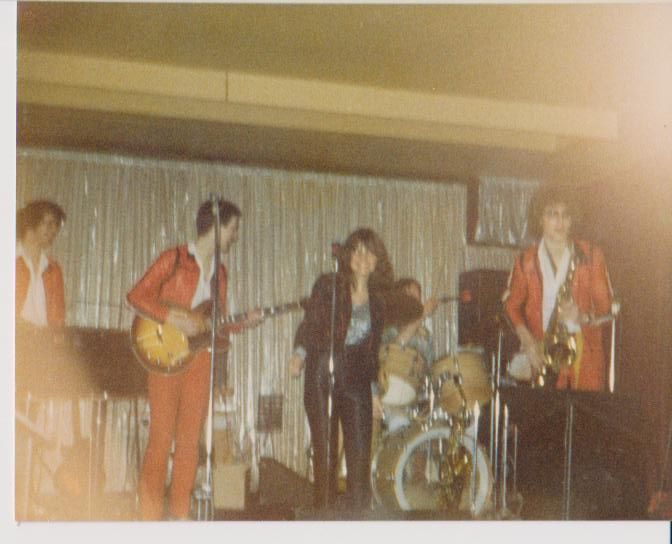 For various reasons I sold the guitar, and while the equipment I replaced it with did the job it needed to, I never really felt as at home as I did on that 335. Well, with the news that Gibson are in some financial trouble, I started to look around for something similar. Eventually I came across something called a Gibson Midtown in a very similar colour, but with a slightly more elegant body. So I picked that up on the way back from London. WANNA SEE IT?!! ... and in use today at Shabbey Road. 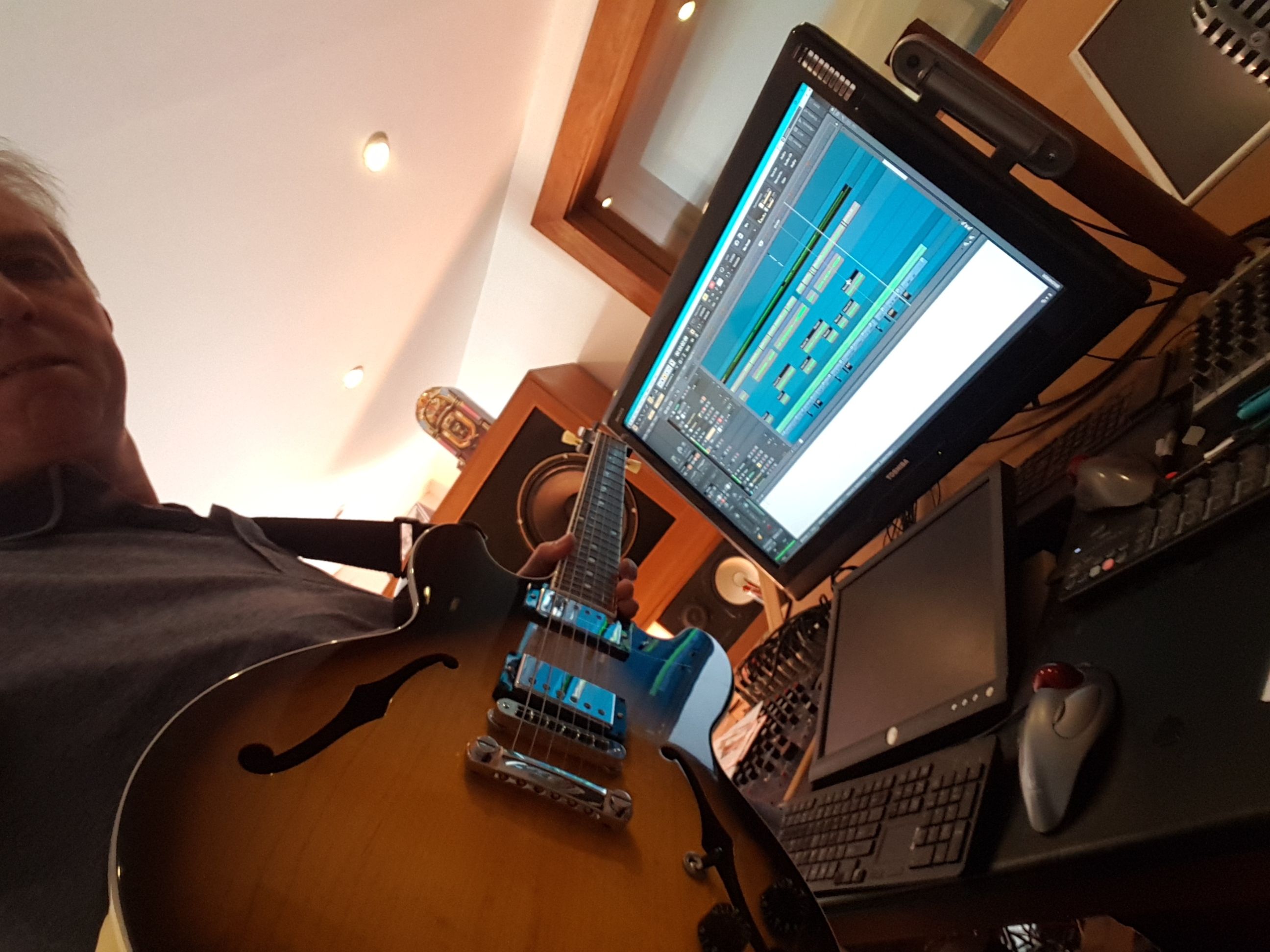 I sincerely hope that EVERYBODY has such a great Friday as mine, in the very near future!